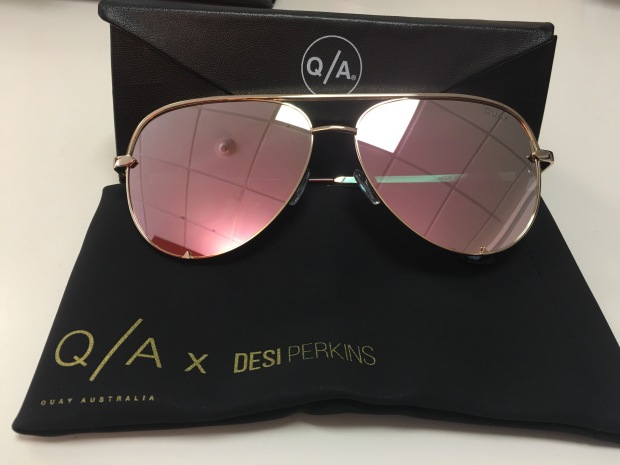 I resisted, I really resisted. I saw all of the Instagram hype for these sunnies and I totally resisted. When they released it the first time I was totally against it. I was looking for some new sunglasses but I was like, these are too hyped up, they’re going to sell out, I am not even going to try. So I didn’t. I instead purchased a few pairs from The Sunglass Spot, which I may post those sunnies as well and give a little review, but weren’t exactly what I wanted even though they were totally cute. Fast forward to now, when I saw that they were going on sale again (for the last time according to Quay and Desi), I decided to try and at least get a pair of the ever popular “High Key Gold” and now, I am so glad that I did! I just love these sunnies! They have a good weight to them, not too heavy and not too light and cheap feeling.

Typically when you are shopping for sunglasses a lot of retailers will have some sort of sunglass shape guide, which categorizes the shapes of the sunglasses according to the face shape they flatter most. For those with rounder faces like myself, aviators aren’t the recommended shape, but who cares for those rules anyway! These aviators are larger than some others I have tried and I think that is why it actually works/looks good.

I encourage you to grab a pair while you can! When I last checked the Quay website the “High Key Gold” was still available however the other colors were sold out. There are also a few online retailers you can buy them from, Bloomingdale’s being one of them. 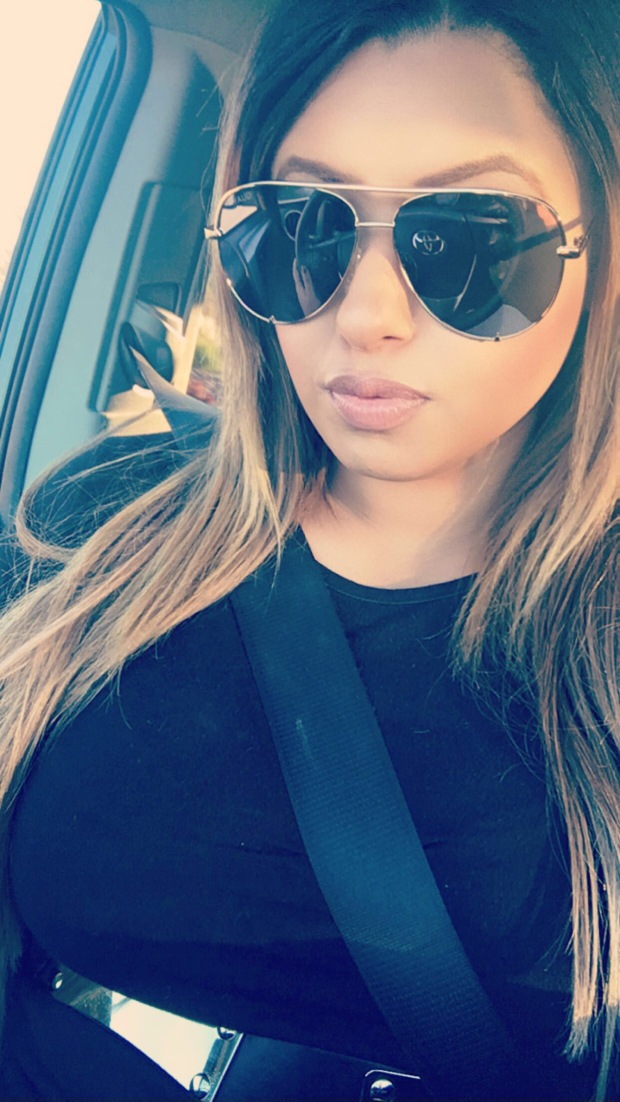 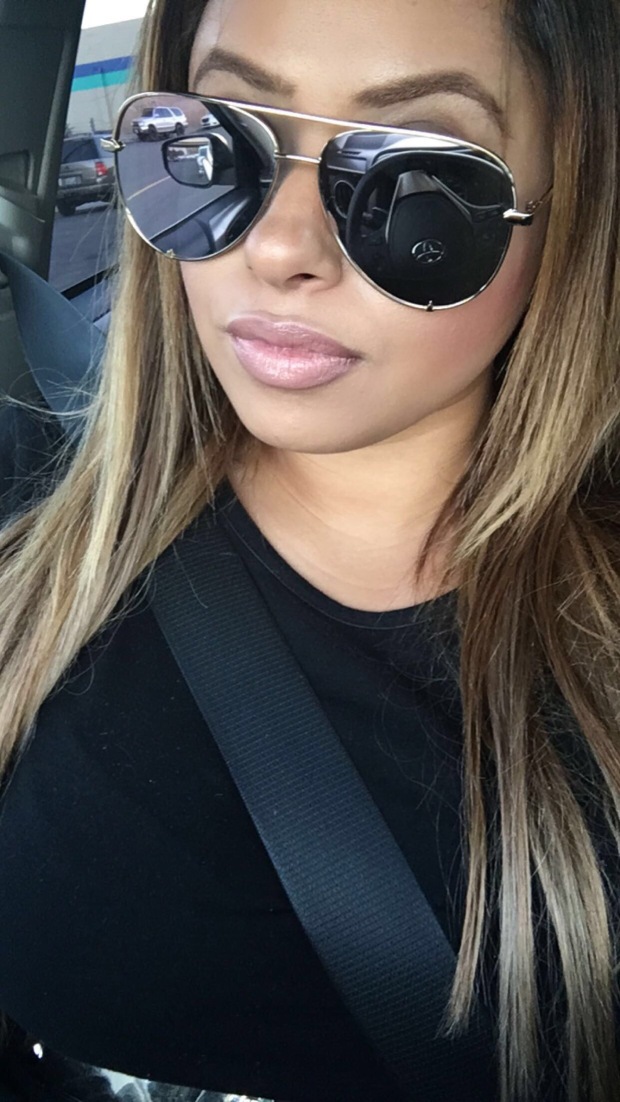